Salt is one of my favorite topics. It is so essential to life and yet so very controversial, especially as it relates to the treatment for adrenal fatigue. Throughout history, salt has held a place in human hearts close to God. In ancient times, Greek, Jewish, and Egyptian sacrifices involved the use of salt.

Salt as a Necessity!

Salt is essential to living. No animal or plant, including mankind, can survive without salt. Because of its importance to life, salt was once traded ounce for ounce with gold. The great wall of China was built on tax levies from salt, and the Indian war of independence from England began with Gandhi marching to the sea to dig his own salt – an act forbidden by the British so the Indians would have to buy salt from British salt factories.

How the Body Needs Salt to Function

No cell in the human body can function without salt. Our electrolytes – sodium, potassium, and chloride – drive every intracellular process like pistons of an engine.  Without salt, the human body cannot produce energy, maintain blood pressure, or even regenerate. Salt is especially critical in treating adrenal fatigue.

Yet the traditional medical community has condemned salt and preaches that we need to reduce salt intake to lower the risk of hypertension and heart disease.  How can this be true? How can something so vital to life be in any way bad for us?

As it turns out, the controversy over the advantages and disadvantages of salt spans centuries. Like so many things, there is no one right answer. We have to look at both the amount of salt and the individual consuming it. While there are many studies showing an association between salt and high blood pressure, recently there have also been several studies showing that too little salt is equally bad.

With the Prospective Urban Rural Epidemiology (PURE) study, over 156,000 subjects spanning 35 to 70 years across 17 different countries divided sodium consumption into three groups: more than 7 grams per day, 3 to 6 grams per day, and less than 3 grams per day.

The authors of the PURE study recommended increased intake of whole fruits and veggies rather than drastic salt restriction. Whole foods are higher in potassium than sodium, so using salt and eating whole foods gives us a balance of sodium and potassium, which turns out to be crucial for our health.

What’s the Perfect Amount of Salt?

The bottom line, of course, is what amount of salt is right for you? People who are adrenal fatigued often crave salt, partly because cortisol regulates sodium; when cortisol is low there will not be enough sodium retention in the body, resulting in salt cravings. Only 6 percent of the population is truly salt sensitive – meaning that salt will raise their blood pressure – and people who need treatment for adrenal fatigue are more likely to have low blood pressure rather than high.

How Much Salt Does the Treatment for Adrenal Fatigue Require?

A great way to determine how much salt you need comes right out of James Wilson’s “Adrenal Fatigue: The 21st Century Syndrome.” Wilson recommends trying ¼ tsp of salt in 8 ounces of water. If the water tastes better – not salty, but perhaps more satisfying – it is a signal that your body needs the salt. He further recommends adding ¼ teaspoon until the water tastes salty, backing off by ¼ tsp to where it did not taste salty, and using this as a homemade electrolyte drink twice a day.

Also notice how you feel when you take in more salt – do you have more energy? Or do you feel swollen? Obviously more energy is a sign that your body needs salt, whereas swelling would mean the opposite. The bottom line is that most people eating a whole foods diet need more salt!

If you have any questions about salt, treatment for adrenal fatigue, or the effect of food on the body, feel free to contact us and we’d be happy to help! 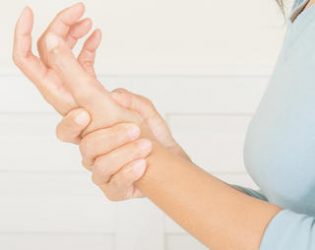 As a society, we are experiencing the first generation which is projected to live shorter than their parents. Why? Because of the increasing... 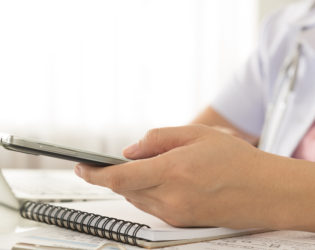 Where are those resolutions?

So here we are – six weeks into the new year – and where are those resolutions? True to form, we all have wonderful intentions at the be... 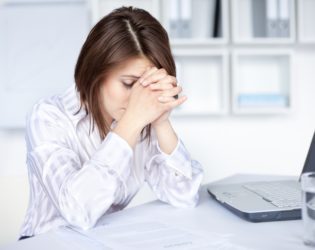 Gratitude in the New Year

Every year on New Year’s Eve for the past ten years I have taken time to write out my goals for the new year. Over the years I have learne...

This form needs Javascript to display, which your browser doesn't support. Sign up here instead